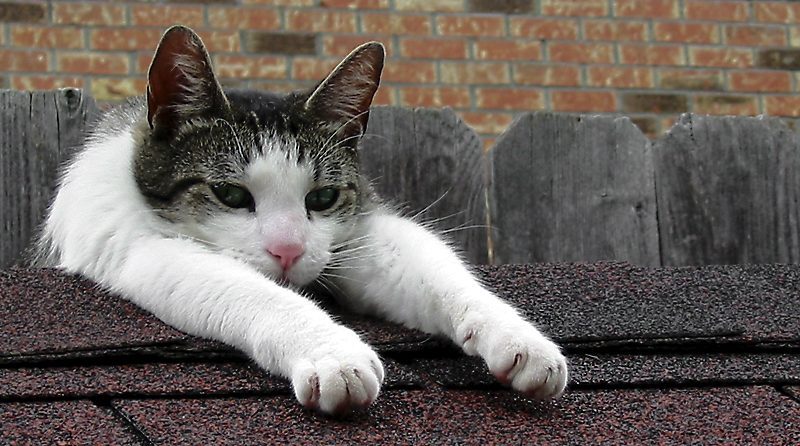 This has been my work jam the past week. Hard to argue with an hour-long track from Monstercat. Especially if it increases productivity!

It’s funny the unconscious constants we have in our lives.

For some people, it’s that feeling you get from the morning workout, or that quiet break during the day to catch up on your feeds.

At my university job, I work in a student-run newsroom, an office that I myself worked in as a student contributor for several years and have now occupied as a staff member for a couple more.

I’ve been sitting at the same section of the newsroom for years now and from my vantage point I see an office lined with tables and probably 35 iMacs all setup in neat little rows. There is a veritable tidal wave of technology at every turn. In front me of I have my MacBook and, of course, my cellphone in my pocket.

But despite having all that information ready at the touch of my finger tips, I’ve come to rely on one constant: the analog clock that hangs on the wall to my left.

I know, it sounds ridiculous. Every direction I look I can probably find the time, but somewhere, subconsciously, I’ve developed the habit of looking left at that clock on the wall.

So when the clock was moved last week, it really threw me for a loop. I’d catch myself glancing in that direction three or four times a day. I’d already done it twice this morning and decided enough was enough. I’d gotten so distracted by my constant clock being gone that it was affecting my productivity.

I rooted through the supply closet and managed to unearth a long-discarded, half-broken clock. But popping a battery in that baby gave me the oh-so-familiar tick tock of my constant clock.

That clock is on the wall and I’m back to happily pecking away at my desk.

The lesson I’ve learned is that sometimes it’s all the little things put together that help you stay on your game. For me, it was an analog clock.