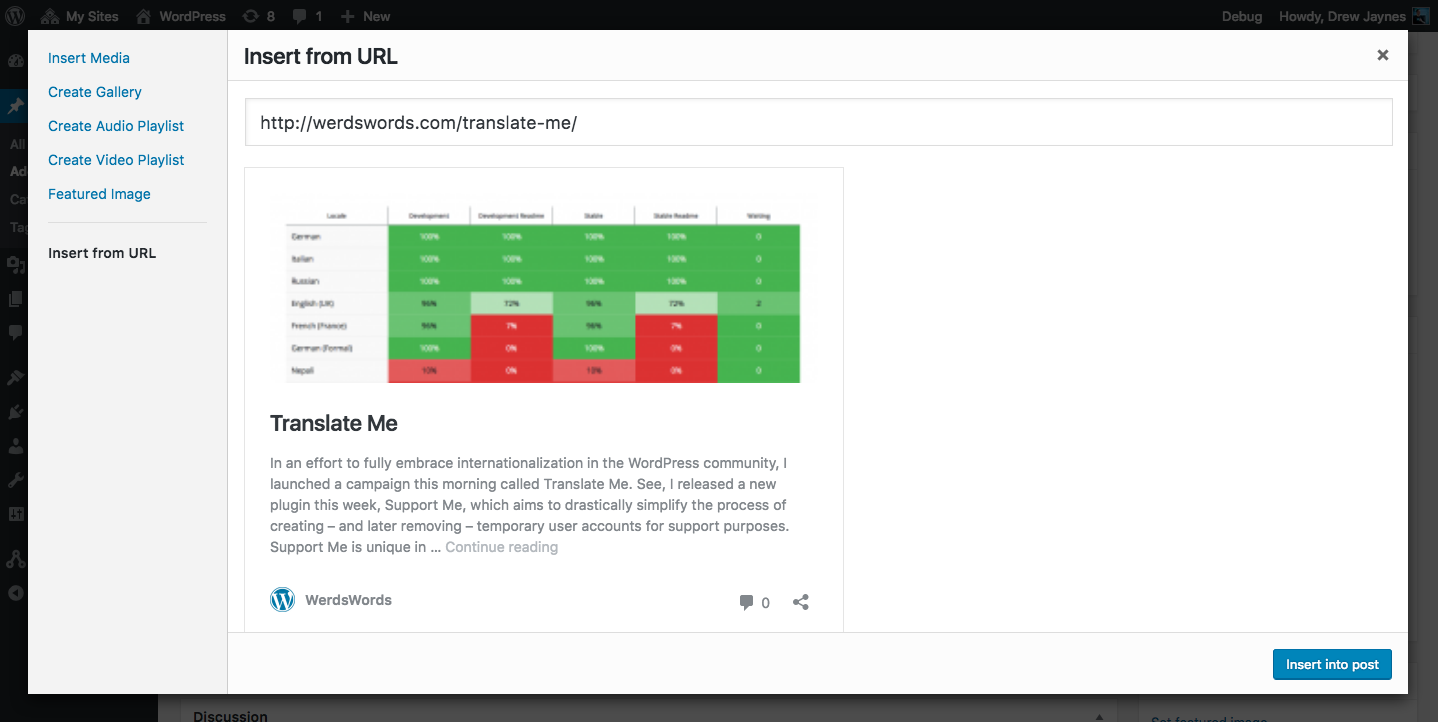 2 thoughts on “5 lesser-known improvements in WordPress 4.6”