I adopted a plugin this week. WP Hide Dashboard.

Normally when somebody adopts a plugin it’s because the original maintainer doesn’t have the time, or just doesn’t feel like pursing it anymore.

Unfortunately for everyone, the reason I’ve adopted this plugin is because the author — a dear friend of mine — Kim Parsell passed away a couple of weeks ago.

I wanted to make sure that the plugin she took so much pride in having written didn’t fall by the wayside in her absence. So, the good news is, I’m not planning drastically change the plugin — outside of changes she’d previously expressed to me but didn’t have the time to implement.

I made the changes and tested against the latest stable version of WordPress. I think it’s going to be pretty light-touch going forward. 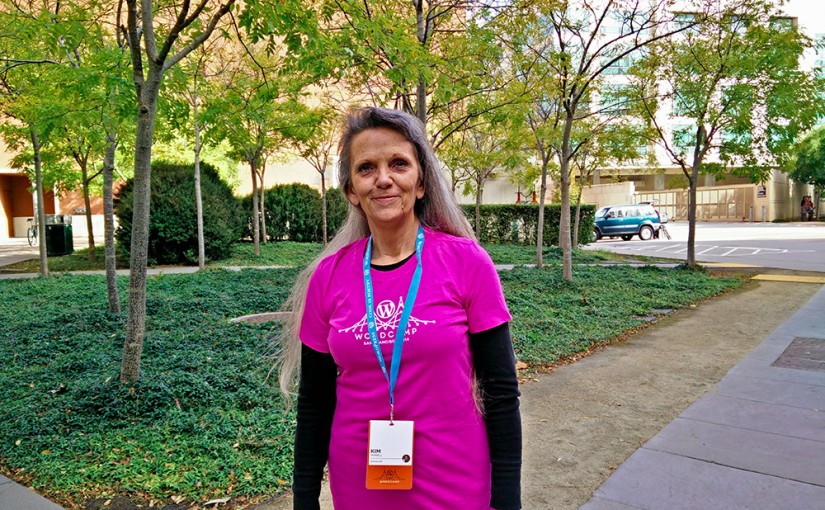 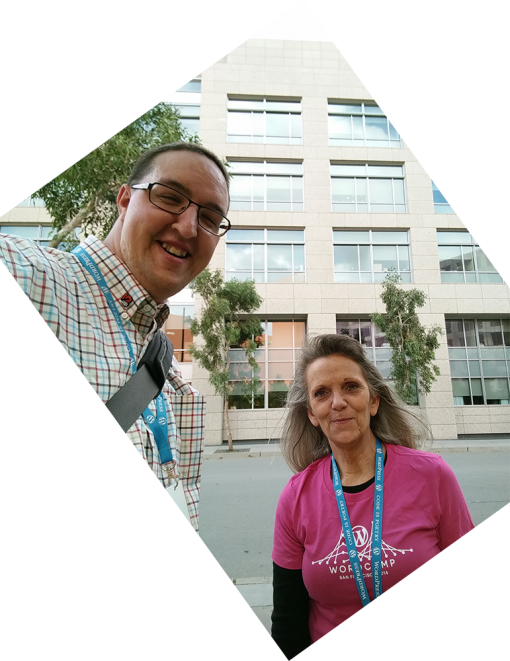