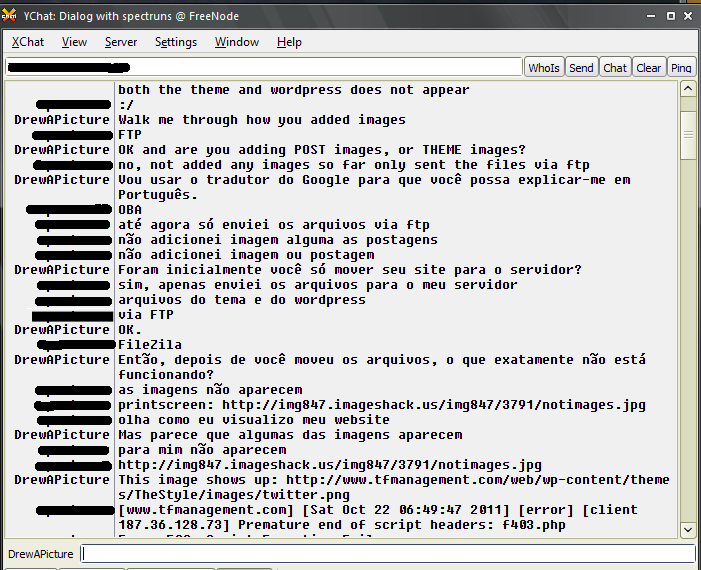 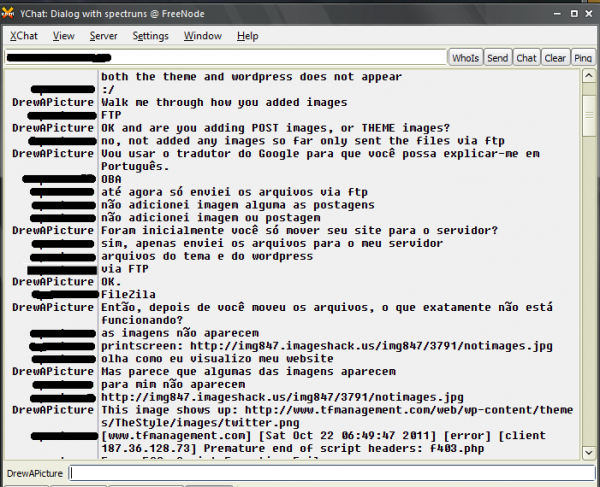 5 thoughts on “Don’t Let Support Get Lost in Translation”